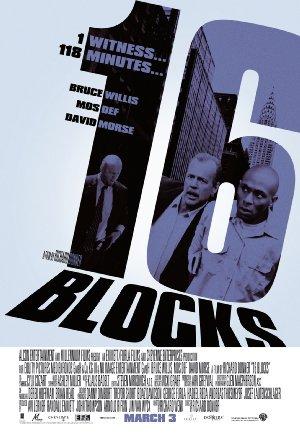 An aging cop is assigned the ordinary task of escorting a fast-talking witness from police custody to a courthouse. There are however forces at work trying to stop prevent them from making it.

These feature length films (look to another list for documentaries) take a look at the boys in blue in the big apple - ranging from political thriller to out and out action.

Enjoy this list of movies featuring the police department's most corrupt members, including modern crime-drama masterpiece 'The Departed' and no-holds-barred 1992 classic 'Bad Lieutenant. Guaranteed to leave you nervous dialing 911!