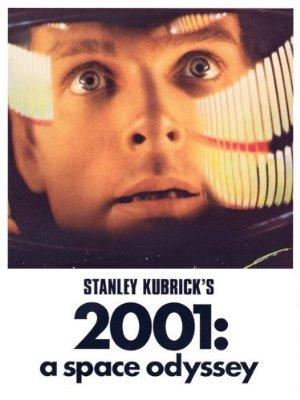 Humanity finds a mysterious, obviously artificial object buried beneath the Lunar surface and, with the intelligent computer H.A.L. 9000, sets off on a quest.

As most Tarantino fans are aware, 'The Hateful Eight' is shot on 70mm films. What does this mean? Our hunch is, if you don't know, you won't care. As for the cinephiles who do, enjoy the best movies shot on the finest film (none of this “shot in 35 and reformatted for 70” jokery)!

A director who brought the world some of the most visually stunning and instantly recognizable films of all time, including 'A Clockwork Orange' and 'The Shining'. And also the man responsible for a 50% drop in rural Maine hotel bookings in 1980.

Before he passed, legendary Chicago Sun-Times film critic Roger Ebert left an indelible stamp on the world of film history. The following list was submitted to Sight and Sound in 2012 before his death in 2013; Roger Ebert's 10 greatest films of all time.