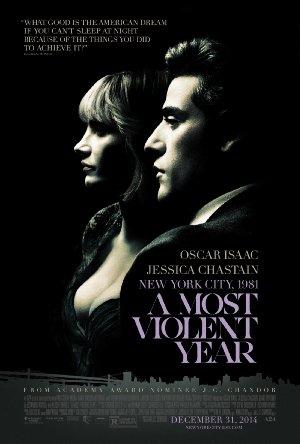 In New York City 1981, an ambitious immigrant fights to protect his business and family during the most dangerous year in the city's history.

From cynical Irish social dramedy 'Calvary' to frankly stressful character study 'Whiplash', 2014 was a great year for drama. Feel free to use this list as a springboard for why you loved/ hated 'Boyhood'!

A24 has earned a reputation for its stress-inducing movies; these crime dramas provide non-stop cortisol, often focusing on protagonists who find themselves ensnared in the criminal underbelly, with no way out.

'Rotten at the Core': Gritty Tales of Police Corruption

Get all the thrill of exposing corrupt systems with none of the risks, via this collection of modern thrillers.