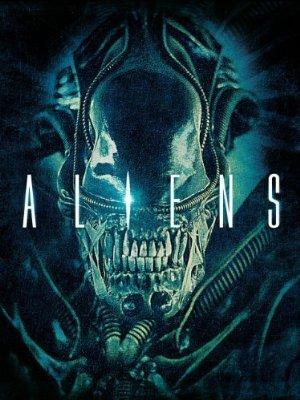 The planet from Alien (1979) has been colonized, but contact is lost. This time, the rescue team has impressive firepower, but will it be enough?

The guy who plays with the kind of money hedge-fund managers only dream about: Cameron was most recently behind Avatar, which cost a whopping $246 million to make and pulled in an even whopping-er $2.788 billion. That's more than a lot of countries' GDP!

Watch GI meet AI in this collection of the very best military sci-fi movies from yesteryear; laser guns, spaceship battles, and aliens who are just begging to be exploded. What's not to like!

Whether it's Arnold Schwarzenegger or Harrison Ford, the big names of the 80s threw themselves into the Sci-Fi genre. Probably the best decade for science fiction movies ever. Think 'Terminator', 'Aliens', and the culmination of the original 'Star Wars' trilogy.