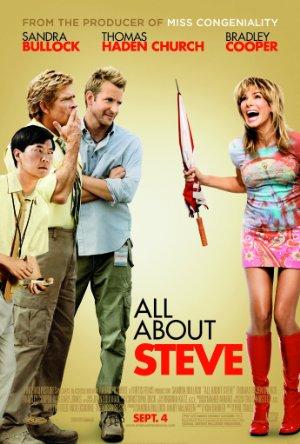 Convinced that a CCN cameraman is her true love, an eccentric crossword puzzler trails him as he travels all over the country, hoping to convince him that they belong together.

'Movies Like Knocked Up': 'Playing in Different Leagues' Comedy

This eclectic mix of comedies follows a host of geeks, man-children, and normies out to pursue the gorgeous women of their dreams, who inevitably fall for their good heart and witty one-liners...as if.

The Golden Age of Female Comedy

Long gone are the days of female comedians being confined to schmaltzy RomComs and demure supporting roles. With the rise of no-holds-barred actresses like Tina Fey, Amy Schumer, Kristen Wiig, and Melissa McCarthy nobody can deny we are living in the golden age of female comedy!

The female stars of these movies are far from put together, but manage to skate by on a good sense of humor and their own brand of charm.