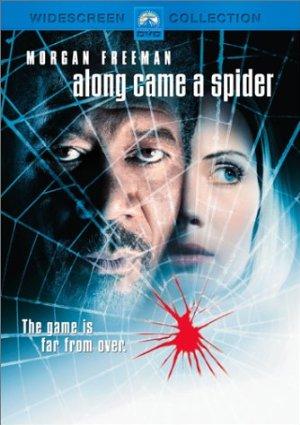 A congressman's daughter under Secret Service protection is kidnapped from a private school by an insider who calls Det. Alex Cross, sucking him into the case even though he's recovering from the loss of his partner.