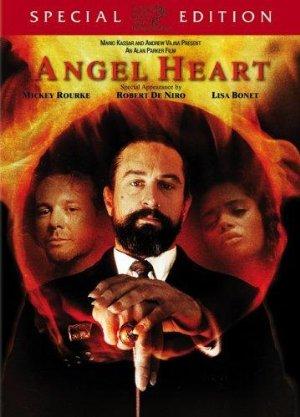 Harry Angel is a private investigator. He is hired by a man who calls himself Louis Cyphre to track down a singer called Johnny Favorite. But the investigation takes an unexpected and somber turn.

If you've got hooked on 'True Detective' then you've already had a taste of the tried and true genre of Southern Gothic crime. Southern Gothic is defined by a bleak look at poverty, moral depravation, and decline within the American South. What better setting for badass detectives and terrifying psychopaths?

Featuring the works of writers like Tennessee Williams, William Faulkner, and Harper Lee. Gritty, romantic, and sometimes surreal dramas set in declining pockets of the American South. It's difficult to really get the Southern Gothic aesthetic until you start watching, so pick a flick and dive in!