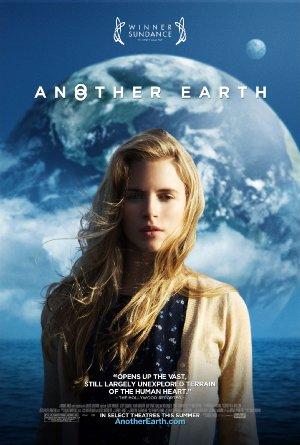 A high-reaching student and a well-known composer find their paths entwined when a duplicate Earth is found in the solar system.