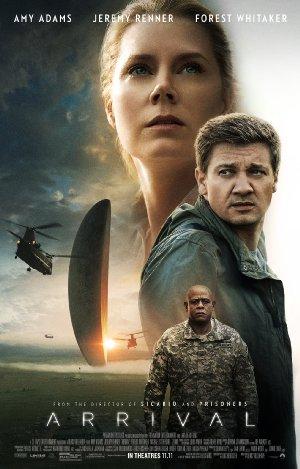 A military translator is faced with the ultimate task - deciphering extraterrestrial messages.