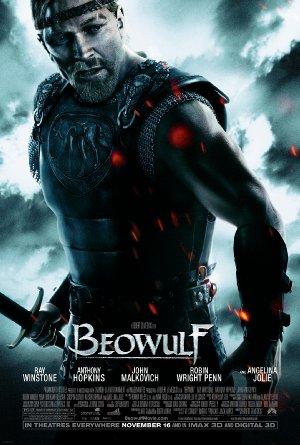 The warrior Beowulf must fight and defeat the monster Grendel who is terrorizing towns, and later, Grendel's mother, who begins killing out of revenge.

Another great year for animated movies, with the arrival of 'The Simpsons Movie' and another classic from Pixar, 'Ratatouille', you really can't go wrong!

Impossibly sexy, built like an amazonian, and apparently immune to the effects of aging - Angelina Jolie is one of those women who you can't imagine existing anywhere other than the big-screen. But that's exactly what makes her so appealing as an action star. It's not unrealistic when you see her shoot three henchmen dead between the eyes, because you already believe she can do anything!

Thor, Loki, and the rest of the Aasgardian crew collide in this collection of movies based on Norse Mythology; and because you're watching, not reading, you don't have to mess around with all this: ë œ æ.

One of the worst collections you could ever watch with a friend on LSD: these post 2000 flicks delve into the darkest recesses of the human psyche, through fantastic imagery and nightmarish storylines.

Ancient war and action movies, in the vein of 'Gladiator' and '300': ancient heroes duking it out against mythological monsters, Persians, and wooly mammoths. Check out our 'Great Medieval Action' list for similar themes set at a later date.