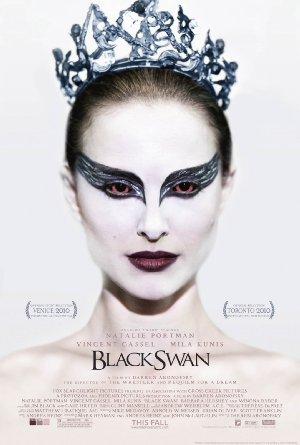 A ballet dancer wins the lead in "Swan Lake" and is perfect for the role of the delicate White Swan - Princess Odette - but slowly loses her mind as she becomes more and more like Odile, the Black Swan.

The Bechdel test asks whether a piece of fiction features at least two women talking to each other about something other than a man. This eclectic collection passes with flying colors.