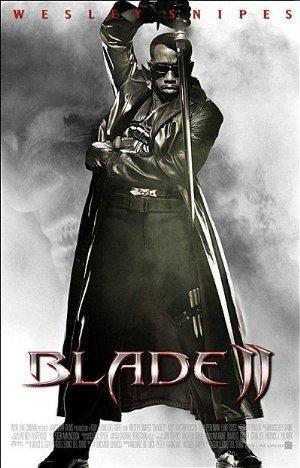 Blade forms an uneasy alliance with the vampire council in order to combat the Reaper vampires who feed on vampires.

Wesley Snipes' inherent coolness shines through whether he's wielding a samurai sword or not. Fun-fact: Snipes earned a 5th dan black belt in Karate at age 12!

Suit up and blast off over the horizon with our comprehensive collection of all modern Marvel superhero movies. Be sure to check out ‘Classic Marvel movies’ for some old school superhero fun!