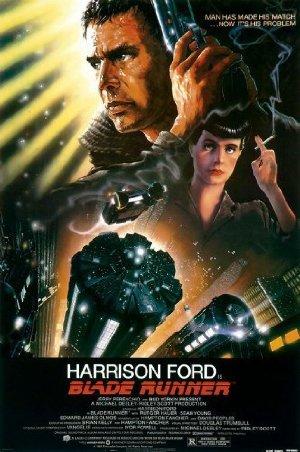 A blade runner must pursue and try to terminate four replicants who stole a ship in space and have returned to Earth to find their creator.

The man behind some of the biggest blockbusters in Hollwyood history, including recent swords-and-sandals spectacle 'Exodus' and gangland epic 'American Gangster'. Technically a knight to boot!

Whether it's Arnold Schwarzenegger or Harrison Ford, the big names of the 80s threw themselves into the Sci-Fi genre. Probably the best decade for science fiction movies ever. Think 'Terminator', 'Aliens', and the culmination of the original 'Star Wars' trilogy.