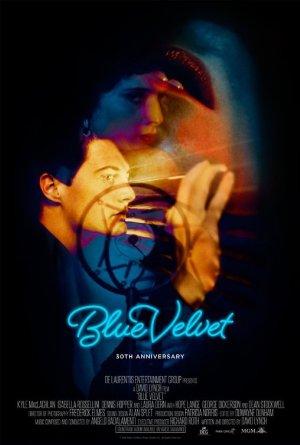 The discovery of a severed human ear found in a field leads a young man on an investigation related to a beautiful, mysterious nightclub singer and a group of psychopathic criminals who have kidnapped her child.

This collection contains only the very greatest crime thriller/dramas from the 1980s, including 'The Long Good Friday' and 'Witness'. Does not include crimes against fashion!

How do you define Americana? The answer is, you don't: you feel it, every time you watch one of these movies, or catch the scent of apple pie, wafting across the ballfield, while the 4th of July sun sets on your hometown, which maintains its grit and character despite economic downturn.

Surrealist movies from the latter half of the 20th century. Includes such hallucinatory masterpieces as 'Simon of the Desert', 'The Discreet Charm of the Bourgeoisie', and, of course, David Lynch's 'Eraserhead'. Expect the inexplicable!

'Blade Runner to Blood Simple': Great Neo-Noir of the 1980s

Just when you thought nothing could top the 1970s for neo-noir grit, along came 'Blood Simple', 'Body Heat', and 'Blade Runner'; thoroughly dark, flawlessly stylish, oddly alliterative, the 1980s surely did its part for the canon.