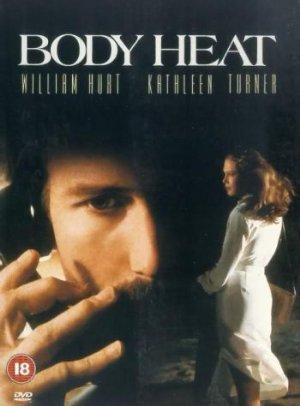 In the midst of a searing Florida heat wave, a woman convinces her lover, a small-town lawyer, to murder her rich husband.

This collection contains only the very greatest crime thriller/dramas from the 1980s, including 'The Long Good Friday' and 'Witness'. Does not include crimes against fashion!

'Blade Runner to Blood Simple': Great Neo-Noir of the 1980s

Just when you thought nothing could top the 1970s for neo-noir grit, along came 'Blood Simple', 'Body Heat', and 'Blade Runner'; thoroughly dark, flawlessly stylish, oddly alliterative, the 1980s surely did its part for the canon.

We all wish we had a “Secretary” even if just for some “Body Heat”; we will keep our “Eyes Wide Shut” as you add these sultry films to your Watchlist.