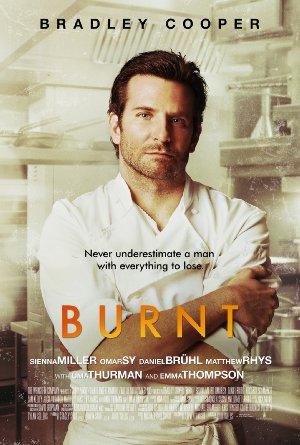 Adam Jones (Bradley Cooper) is a chef who destroyed his career with drugs and diva behavior. He cleans up and returns to London, determined to redeem himself by spearheading a top restaurant that can gain three Michelin stars.

What would you give up to achieve your dreams: Your friends? Your family? What about your sanity? The virtuosos in these films face hard trade-offs as they rise to the peaks of their craft, often under the tutelage of obsessive 'mentors'.

2015 was a year of comedic sequels: Ted 2, Spongebob 2, Pitch Perfect 2, Hot Tub Time Machine 2, the list goes on. Well hey, if it were our $30 million budget we wouldn't take any risks either!

'Movies Like Requiem for a Dream': Contemporary Addiction Struggles

Everything in moderation does not apply to the protagonists in this contemporary list of addiction dramas, including critically-acclaimed Denzel flick 'Flight' and eye-opening drama 'Shame', which delves into the world of sex-addiction.

We could compose this description entirely from food-based puns, but we'll spare you that. This is a modern collection focused around the delights of cooking.