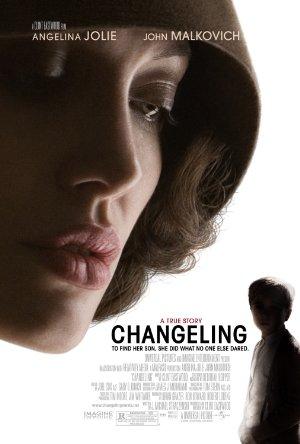 A grief-stricken mother takes on the LAPD to her own detriment when it stubbornly tries to pass off an obvious impostor as her missing child, while also refusing to give up hope that she will find him one day.

With recent Oscar Best-Picture nominee 'American Sniper', Clint Eastwood cemented his reputation as one of America's leading directors. Enjoy this and other gritty masterpieces like 'Gran Torino', 'Million Dollar Baby', and 'Unforgiven', with our comprehensive collection of Clint's contemporary directorial efforts.

Movies Like The Invisible Man: 'Getting Gaslit' Psychological Thrillers

Modern movies (sorry, no Gaslight from 1944) in which the protagonists get gaslight, usually by charming but sociopathic significant others.