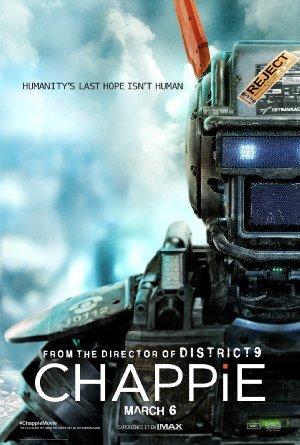 In the near future, crime is patrolled by a mechanized police force. When one police droid, Chappie, is stolen and given new programming, he becomes the first robot with the ability to think and feel for himself.

Do you miss Effy, Cassie, Cook and the gang? Then check out our list of films starring members of the hit British teen-drama Skins' cast.