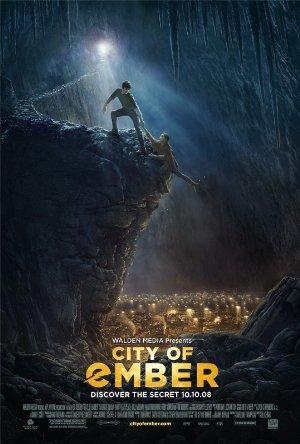 For generations, the people of the City of Ember have flourished in an amazing world of glittering lights. But Ember's once powerful generator is failing ... and the great lamps that illuminate the city are starting to flicker.

These live-action sci-fi movies reboot the adventurous spirit of such classics as 'E.T.', 'Explorers', and 'Flight of the Navigator'. Good clean fun for the whole family!