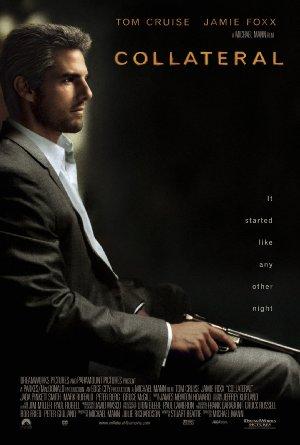 A cab driver finds himself the hostage of an engaging contract killer as he makes his rounds from hit to hit during one night in Los Angeles. He must find a way to save both himself and one last victim.

Google translate informs us Los Angeles means 'The Angels'; but there are no angels in sight in this collection of gritty modern L.A. Noir flicks, which borrow heavily from earlier masterpieces like 'Chinatown' and 'The Big Sleep'