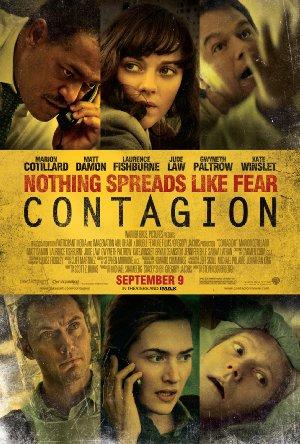 The CDC races against time to develop a vaccine against an extremely lethal virus.

Matt Damon proved his talents as a dramatic actor beyond a shadow of a doubt with critically-acclaimed 1997 drama 'Good Will Hunting'. And with western remake 'True Grit' and phenomenal crime-drama 'The Departed', he appears no signs of slowing. Also make sure to check him out in 'The Talented Mr. Ripley' to see him channel his inner creep!

Watch these movies and you might start appreciating that weird guy on the subway who always wears the medical face-mask; better safe than sorry when it comes to epidemics!