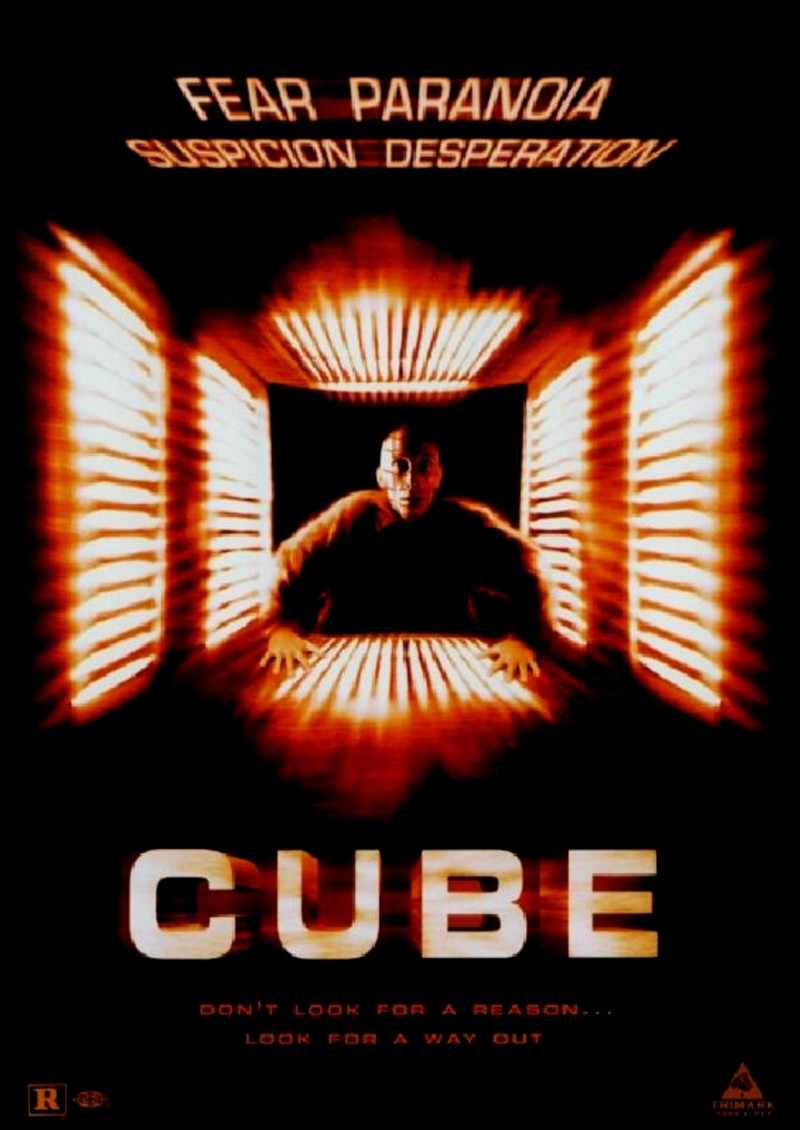 Don't watch these movies in small living rooms, or you may find yourself struck by a crippling sense of claustrophobia; 'Panic Room', 'Phone Booth', and of course the worst movie ever if you can't stand Ryan Reynolds - 'Buried'.