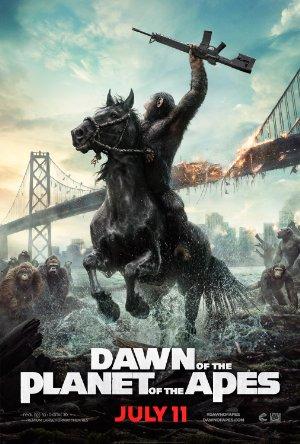 In the wake of a disaster that changed the world, the growing and genetically evolving apes find themselves at a critical point with the human race.