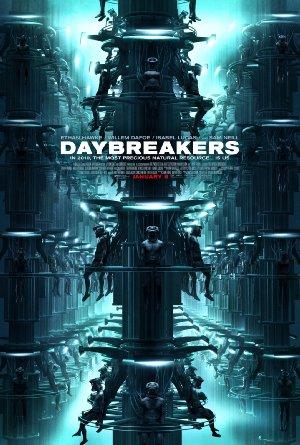 In the year 2019, a plague has transformed almost every human into vampires. Faced with a dwindling blood supply, the fractured dominant race plots their survival; meanwhile, a researcher works with a covert band of vamps on a way to save humankind.

There’s “Splice” and then there’s “Hot Tub Time Machine.” Only one will require you to change your pants. Into bathing suits of course!