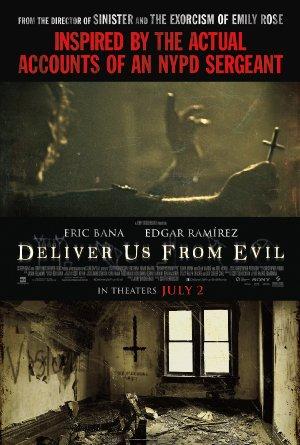 New York police officer Ralph Sarchie investigates a series of crimes. He joins forces with an unconventional priest, schooled in the rites of exorcism, to combat the possessions that are terrorizing their city.

We've assembled here all the best 21st century stories of demonic possessions - and the number one takeaway? If your friend invites your over for a bottle of Merlot and a casual night on the Ouija, just pretend you've got other plans. Seriously.

'Movies Like The Exorcism of Emily Rose': Modern Religious Nightmares

Catholics beware! These flicks will bring up all your old fears about the devil, demons, and eternal damnation, with flicks like modern British masterpiece 'The Sacrament' and recent possession horror 'The Vatican Tapes'. Will have you keeping a glass of holy water on your bedside table!