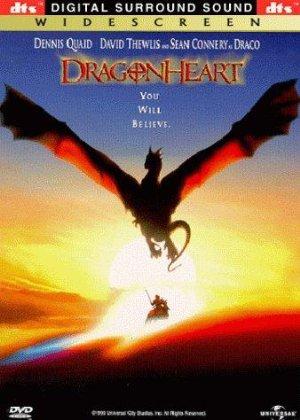 The last dragon and a disillusioned dragonslaying knight must cooperate to stop an evil king who was given partial immortality.

A man whose sex appeal seems to grow, not diminish, with age. Check out Sean Connery's evolution as an actor from rug-chested secret agent in the Bond series to silver-haired fox in 'The League of Extraordinary Gentlemen' and 'Finding Forrester'.

Tales of knightly chivalry and adventure, but still appropriate for your young ones.