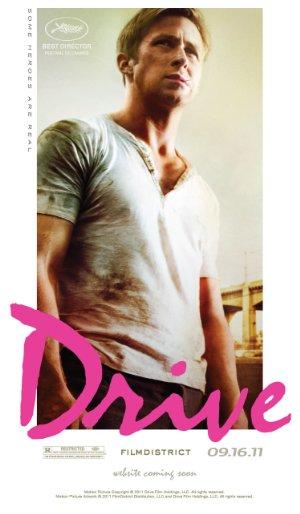 A mysterious Hollywood stuntman and mechanic moonlights as a getaway driver and finds himself trouble when he helps out his neighbor.

Google translate informs us Los Angeles means 'The Angels'; but there are no angels in sight in this collection of gritty modern L.A. Noir flicks, which borrow heavily from earlier masterpieces like 'Chinatown' and 'The Big Sleep'

Mmmm, Ryan Gosling...I wouldn't mind HIM staying by MY side as Alzheimers slowly destroyed my memories and core neurological functions. Hubba-hubba!

Form a line please ladies - all the sauciest romances from Canada's favourite heartthrob, apart from arguably Hugh Jackman. Come on, the guy wrote you every day for a year!