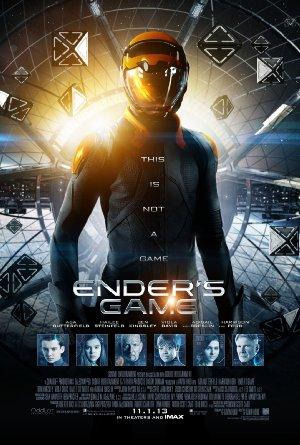 Ender Wiggin is recruited by the International Military to fight against a genocidal alien race who are determined not to fail a second time.

Heard enough of “Let It Go?” Have your kids talk like Minions for hours on end instead. For a more mature family movie, try “The Kings of Summer.” Of course, you can always watch “Frozen” again.