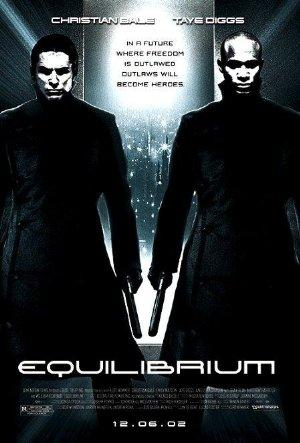 In a Fascist future where all forms of feeling are illegal, a man in charge of enforcing the law rises to overthrow the system.