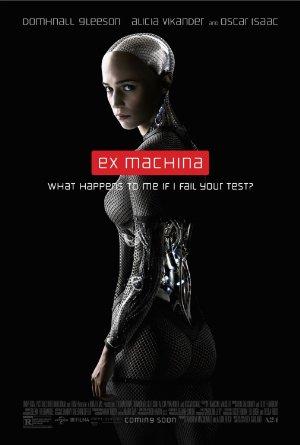 An amazing leap in technology results in a young programmer’s participation in an experiment concerning a humanoid.