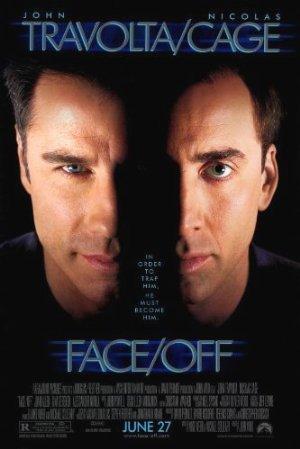 To foil a bombthreat, an FBI agent undergoes a face-transplant surgery and assumes the identity of a ruthless terrorist. But the plan backfires when the same criminal impersonates the cop with the same method.

Say what you will, we really liked 'A Lost World' and that has nothing to do with the fact that FilmFish cofounders Alex and Phil were 5 years old at the time it came out...

Back in the glory days of explosions and car chases, some proper 90s action.