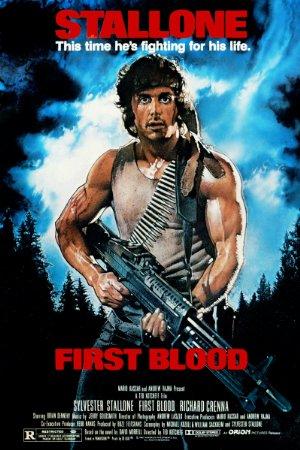 A Vietnam Veteran uses his combat skills against the lawman of a small town when they arrest and abuse him.

A collection of films grappling with the issues soldiers face returning to civilian life from combat. Make sure to check out 'The Messenger' for a critically-acclaimed drama following one veteran's romance with the wife of a deceased officer.

While the major conflict of the 1980s was a cold one, there was plenty of heat to reflect on from previous decades, particularly in Vietnam: hence 'Platoon', 'Full Metal Jacket', and 'Born on the Fourth of July'.