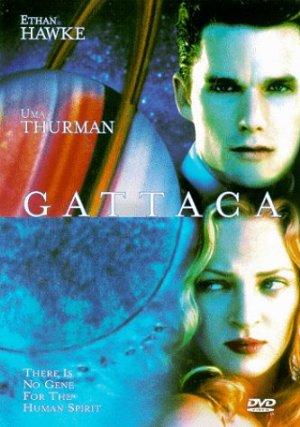 A genetically inferior man assumes the identity of a superior one in order to pursue his lifelong dream of space travel.

Say what you will, we really liked 'A Lost World' and that has nothing to do with the fact that FilmFish cofounders Alex and Phil were 5 years old at the time it came out...

Hawke's leading roles seems to voscillate between disarming romantic goofball and highly-trained, stone-cold killer. If you haven't seen 'Boyhood' yet, don't worry, he plays the former. Although that would have picked up the pace a bit…

British charmer Jude Law must have a portrait of tucked away somewhere doing his aging for him, because from the beginning of his career to present day he hasn't seem to age a bit. Enjoy the sight of his baby-blue-as-ever eyes with one these leading romantic roles.