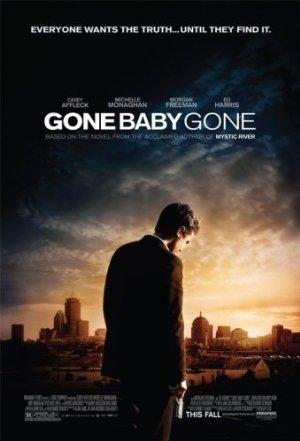 Two Boston area detectives investigate a little girl's kidnapping, which ultimately turns into a crisis both professionally and personally. Based on the Dennis Lehane novel.

Not everyone is a big fan of Affleck on the screen, but after political-thriller masterpiece 'Argo' few would debate his competency as a director. Enjoy the Batman incumbent's directorial fruits with this collection.

We can only imagine the sibling rivarly that goes on between Casey and Ben. Our only question is when's Casey going to start directing as well?