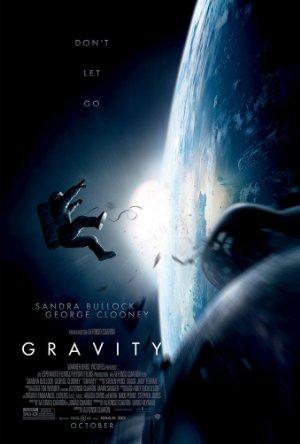 After disaster leaves them stranded in orbit, an engineer and an astronaut struggle to survive.

While his Romantic-Comedies display a warm, goofy side, Clooney can also pull off cutthroat lawyever, grizzled soldier, and suave assassin. Don't believe us? Check out this list of his very best thrillers, including 'Ocean's Eleven' and 'Gravity'.