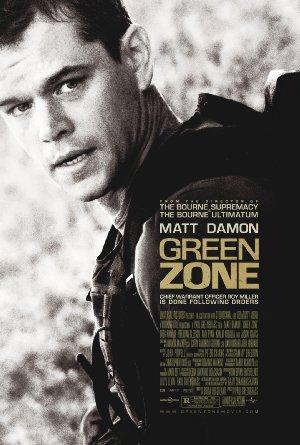 Discovering covert and faulty intelligence causes a U.S. Army officer to go rogue as he hunts for Weapons of Mass Destruction in an unstable region.

Damon and Wahlberg in Trouble!

Why do Hollywood producers find the thought of Wahlberg and Damon being stranded, trapped, or abandoned so fascinating? Maybe because we keep buying tickets.

These cinematic journalists will go through hell to get their story; depicting everything from the exposure of the Watergate scandal to Truman Capote's harrowing relationship with murderer Perry Smith, these journalistic thrillers are sure to deliver the scoop.