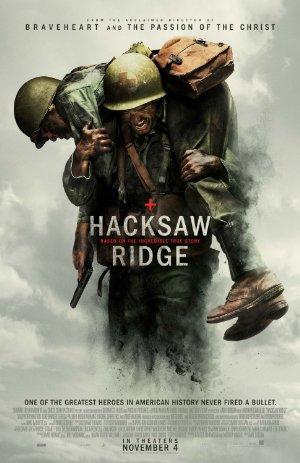 Army Medic Desmond T. Doss refuses to kill in the thick of a battle against the Japanese during World War II, becoming the first American man to be awarded the Medal of Honour without taking a life.

Near the end of Francis Ford Coppola's masterpiece 'Apocalypse Now', the moribund Colonel Kurtz murmurs 'The Horror, The Horror!'. Such, and other cinematic testaments, drive home the absurdity and waste inherent in warfare.

This collection explores the different protests, struggles, and horrors that have contributed to the advancement of human rights in today's society. Heavy but rewarding viewing!

In turn tragic, inspiring, and action-packed, this list has all the best contemporary World War 2 movies since Steven Spielberg's gritty masterpiece'Saving Private Ryan'. Check out 'Downfall' for a harrowing portrait of Hitler's final days.