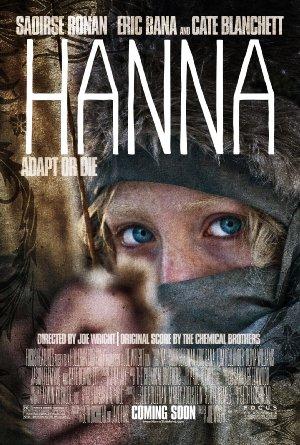 A sixteen-year-old girl who was raised by her father to be the perfect assassin is dispatched on a mission across Europe, tracked by a ruthless intelligence agent and her operatives.

It all started with Sherlock Holmes and Dr Moriarty--the epic and prolonged chess match between two worthy adversaries--full of relentless pursuit, near captures, and tight escapes. Whether it's spies, serial killers, or terrorists these baddies are too slippery to catch easily.