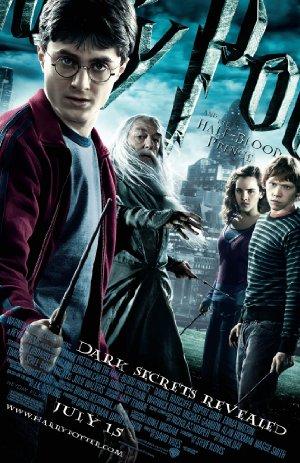 Harry Potter and the Half-Blood Prince (2009)

Harry Potter and the Half-Blood Prince (2009)

As Harry Potter begins his sixth year at Hogwarts, he discovers an old book marked as "the property of the Half-Blood Prince" and begins to learn more about Lord Voldemort's dark past.

2009 brought us one of favourite family flicks of all time. Based on the children's novel by British writer, Roald Dahl, Fantastic Mr. Fox. Wes Anderson delivers once again with this charming animated film.