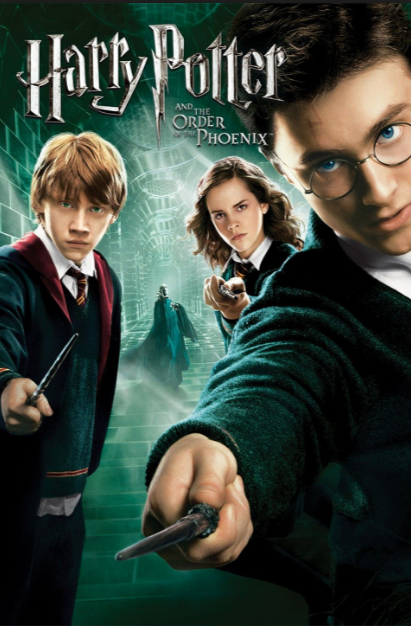 Harry Potter and the Order of the Phoenix (2007)

Harry Potter and the Order of the Phoenix (2007)

With their warning about Lord Voldemort's return scoffed at, Harry and Dumbledore are targeted by the Wizard authorities as an authoritarian bureaucrat slowly seizes power at Hogwarts.