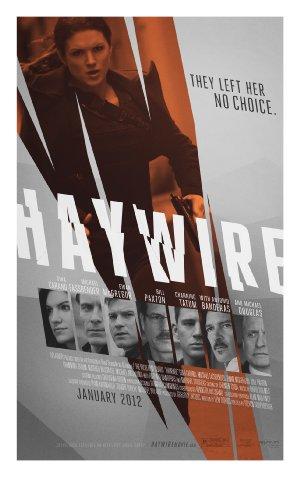 A black ops super soldier seeks payback after she is betrayed and set up during a mission.

Smoldering German-Irish star Michael Fassbender most recently captivated audiences playing Magneto in 2014 blockbuster 'X-Men: Days of Future Past', but his magnetism extends far beyond the role.

Nicholas Sparks must have done a double take when he saw Channing Tatum queing up for 'Dear John': rarely has their been an actor so perfectly suited to making teenage girls go soft about the eyes and weak about the knees. Further strengthen that unfulfillable crush by checking out his most romantic roles.