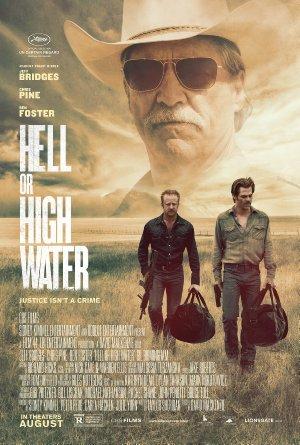 Family comes first, so in order to save their family’s Texas ranch, two brothers are willing to break the rules.

'Movies Like The Road': Movies Scored by Nick Cave

A surprisingly cohesive group of films scored by Nick Cave; apparently you don't have a pensive western unless you have a Nick Cave soundtrack to back it up!

'Shouldn't Have Started the Civil War, Then': Southern Gothic Tales

Southern gothic describes films set in the American south, with deeply flawed, occasionally grotesque characters inhabiting areas in decline. While the genre has its roots in literary giants like Faulkner and Williams, the movies in this collection are only from the 1990s onwards. Make sure to check out recent addition 'Winter's Bone' for a great, gritty coming-of-age story!

We think Collins dictionary summed up the phrase Coenesque best: "Reminiscent of the work of US filmmakers Joel and Ethan Coen featuring bizarre and involved plots, use of irony and black humor, and allusions to film classics."

'Blood Simple' set the standard for Texas Noir, and movies like 'Cold in July' and 'Hell or High Water' are bringing it back in a big way; enjoy these examples of the genre, from after the year 2000.