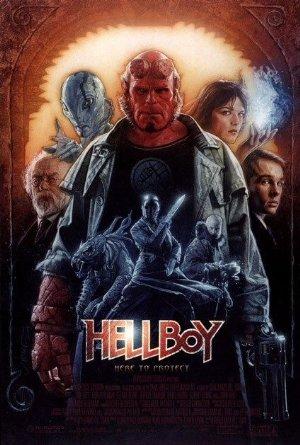 A demon, raised from infancy after being conjured by and rescued from the Nazis, grows up to become a defender against the forces of darkness.

2004 brought us easily the best Spider-Man of the series, as well as some awesome anime and 'Primer' the great time travel movie.