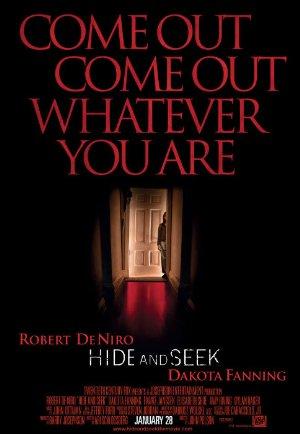 As a widower tries to piece together his life in the wake of his wife's suicide, his daughter finds solace -- at first -- in her imaginary friend.