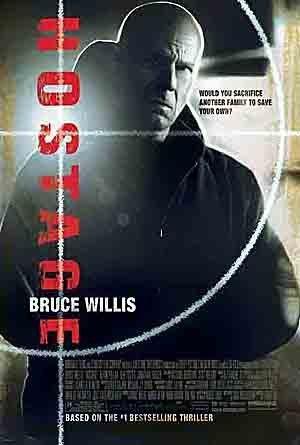 A failed police negotiator turned small town cop, must save the lives of a family held hostage, which draws him into a much more dangerous situation.