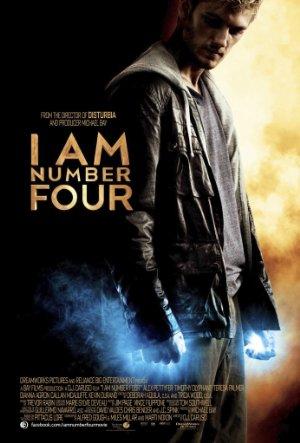 Aliens and their Guardians are hiding on Earth from intergalactic bounty hunters. They can only be killed in numerical order, and Number Four is next on the list. This is his story.

'Movies Like I am Number Four': YA Crowd Gets Superpowers!

Check out this list of superhero flicks specifically geared towards Young Adults. No Marvel or DC here, just a pack of hormone driven teens suddenly discovering all sorts of volatile new abilities. Puberty metaphor anyone?