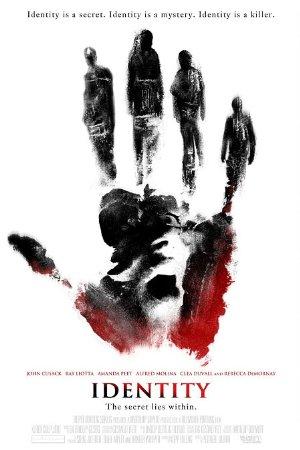 Stranded at a desolate Nevada motel during a nasty rain-storm, ten strangers become acquainted with each other when they realize that they're being killed off one by one.

2003 was the year of directions based horror films. Check out the awesome 'Dead End' or not so awesome 'Wrong Turn'.

SPOILER ALERT: some of the movies on this list save the 'split personality' twist for the end, so if you're someone who isn't too familiar with the genre, it may be best to have a trustworthy friend sift through this one for you.