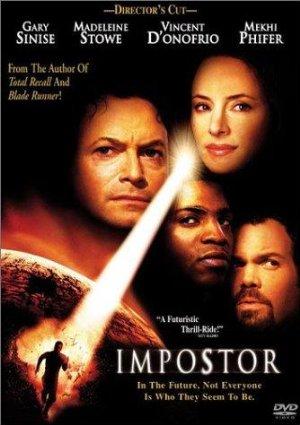 In the future, an alien race uses androids as bombs to attack Earth. A government weapons specialist is accused of being one such android and sets out to prove his innocence.