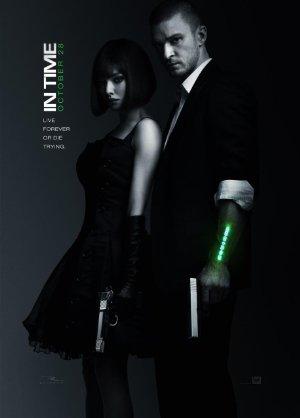 In a future where people stop aging at 25, but are engineered to live only one more year, having the means to buy your way out of the situation is a shot at immortal youth. Here, Will Salas finds himself accused of murder and on the run with a hostage - a connection that becomes an important part of the way against the system.

These modern romantic thrillers may not share the same plot-lines as real life love, but they do convey the terror, excitement, and danger of giving yourself to another. So if you're bored of languid schmaltz-fests, pop one of these on and get the blood pumping!