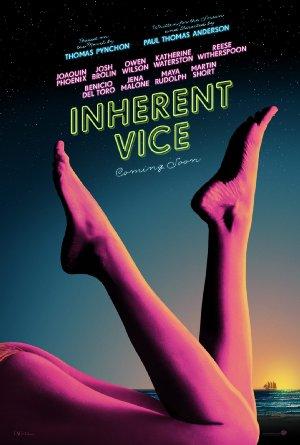 Nice burns fireman! This eclectic list is comprised of modern films set in the 1970s, encompassing everything from nostalgic stoner comedy 'Dazed and Confused' to psychological horror flick 'Zodiac'.

2014: probably best remembered as the year a comedy movie nearly started nuclear war with North Korea, but there was so much more! Make sure to check out 'They Came Together' for a hilarious spoof on the RomCom genre!

There's no noir movie like a noir movie set in the City of Angels. Enjoy this collection of 21st century crime flicks, and check out 'The Little Things' for a recent addition starring Denzel.